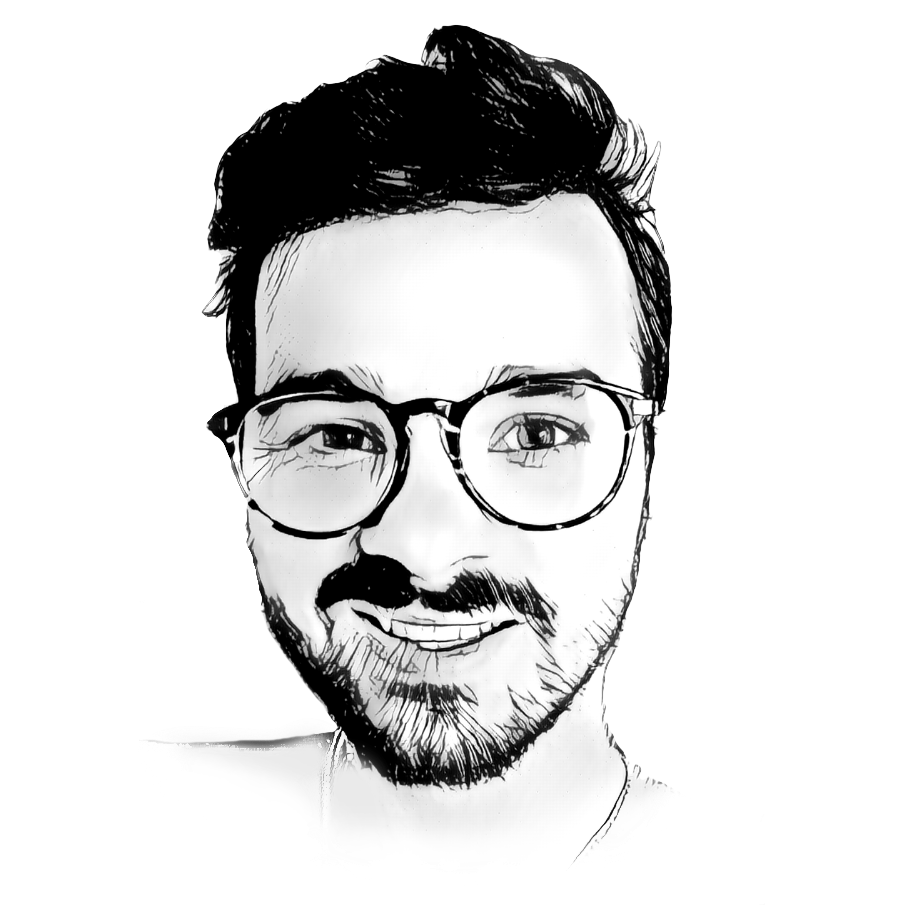 My name is Moreno Mitrović & I’m a linguist.

Most of my work revolves around my fascination and frustration with (problems of) language.

I am currently Researcher and Lecturer at the Humboldt University, Berlin. Beyond, or parallel to, my life in academia and research, I am also the co-founder of Bled Institute in Slovenia.

THE 23rd WORKSHOP ON THE ROOTS OF PRAGMASEMANTICS, POLAND | MARCH, 2023
I will be delivering a keynote on my current work on Morpho-Logic, pivoting on the idea that there is no accidental homophony in marking of logical expressions and that logical homophony (detectable as a pattern of marking more than one logical context using the same signal/morpheme) is a universally available window into the logic-grammar interface (open in all languages of the world, to varying degrees).

UNIVERSITY COLLEGE LONDON, UK | JANUARY, 2019
I will present my current work on the syntax/semantics/pragmatics of logical particles, overviewing some of the material from my upcoming book. Date will be either 23 or 30 January. Do email me if you’d like to attend and I’ll let you know the precise date & location.
UNIVERSITY OF VIENNA, AUSTRIA | 3 OCTOBER, 2017
I will present on Conjunctive particles in disjunctive expressions at the University of Vienna.

UNIVERSITY OF GÖTTINGEN, GERMANY| 24-26 OCTOBER, 2017
I will be giving two (sets of) talks at Göttingen. First, on 24/10, I will talk about Illogical disjunction and on 25/10, I will give a nauseating 3h+ seminar on Superparticles in 2D.

HUMBOLDT UNIVERSITY OF BERLIN, GERMANY | 30 OCTOBER, 2017
I will be giving two talk at Humboldt: the first, on 30/10, will be on Superparticles and on 1/11, I will present on Dismantling relatives.

LEIBNIZ CENTRE FOR GENERAL LINGUISTICS, BERLIN, GERMANY | 1 NOVEMBER, 2017
At ZAS, I will present my work on Atypically complex disjunctions.

VENICE, ITALY | 2 MAY, 2017I will be my work on (Pseudo-) coordinations under logical closure as well as my joint work with Phoevos Panagiotidis On absence of serial adjectives at a Workshop on Pseudo-Coordination and Multiple Agreement Constructions at Ca’ Foscari University of Venice.

LJUBLJANA, SLOVENIA | 8 MAY, 2017
I will present on What it takes to be an adjective (joint work with Phoevos Panagiotidis) at the University of Ljubljana.

NOVA GORICA, SLOVENIA | 10 MAY, 2017
I will present joint work with Phoevos Panagiotidis on On the inexistence of adjectivisers at the University of Nova Gorica.

VENICE, ITALY | 16 MAY, 2017
I will present my work on Con/junction and the morphosyntactic encoding of propositional logic and my joint work with Phoevos Panagiotidis on The composition of the adjectival category at Ca’ Foscari University of Venice.

LONDON, UK | 17 JUNE, 2017
I will present joint work with Phoevos Panagiotidis on The categorial anatomy of adjectives at Roots V in London.

WASHINGTON, DC | 13 JULY, 2017
I will talk about formal linguistics, natural language syntax/semantics and rule-based AI at the NIH in Washington, DC.

SAN ANTONIO, USA | 3 AUGUST, 2017
I will present my work on A diachronic typology of the universal superparticle: an inter-genetic view as well as a paper with Andrei Sideltsev of the Russian Academy on Allosemies of the Anatolian conjunction particle at ICHL24 (workshop on Logical Vocabulary & Logical Change) in San Antonio, TX.

LEIDEN, THE NETHERLANDS | 4 MARCH, 2017
I will present my work on Nanosemantics and the compositional anatomy of exclusive disjunction at GLOW40 (workshop on Compositionality at the Interfaces) in Leiden.

VIENNA, AUSTRIA | 19 DECEMBER, 2016
I was invited to give a talk at workshop on Conjunction and disjunction from a typological perspective at the University of Vienna. I’ll present work on A historical typology of conjunction meanings.

SAARBÜCKEN, GERMANY | 13 OCTOBER, 2016
I will deliver a lecture on Decomposing disjunction at the University Saarland.
TOKYO, JAPAN | 7 AUGUST, 2016

Uli Sauerland has been invited to present our joint work on Two conjunctions are better than one: deriving DP conjunction at the Theoretical Linguistics at Keio 2016 conference at Keio University in Tokyo.
YORK, UK | 7 SEPTEMBER, 2016

I will be delivering a talk on Inquisitivity & rhetoricity at the Annual Meeting of the Linguistics Association of Great Britain (LAGB).

GHENT, BELGIUM | 30 JUNE, 2016
I presented my work on The great quantifier shift at the 8th Diachronic generative Syntax (DiGS18) in Ghent.

BERLIN, GERMANY | 29 JULY, 2016
I presented joint work with Xuhui Hu (Peking University) on The grammar of distributivity in Ancient Chinese at the 9th International Symposium on Ancient Chinese Grammar (ISACG9) at Humboldt University in Berlin.

BERLIN, GERMANY | 3 JUNE, 2016
I presented on A typology of repetitive(ly strong) disjunctions at Disjunction Days: Theoretical and experimental perspectives on the semantics and pragmatics of disjunction which was held at ZAS, Berlin.

KONSTANZ, GERMANY | 25 FEBRUARY, 2016
I presented on Indefinite polarisation and its scalar origin: evidence from Japonic at the Annual Conference of the Deutsche Gesellschaft für Sprachwissenschaft (DGfS).