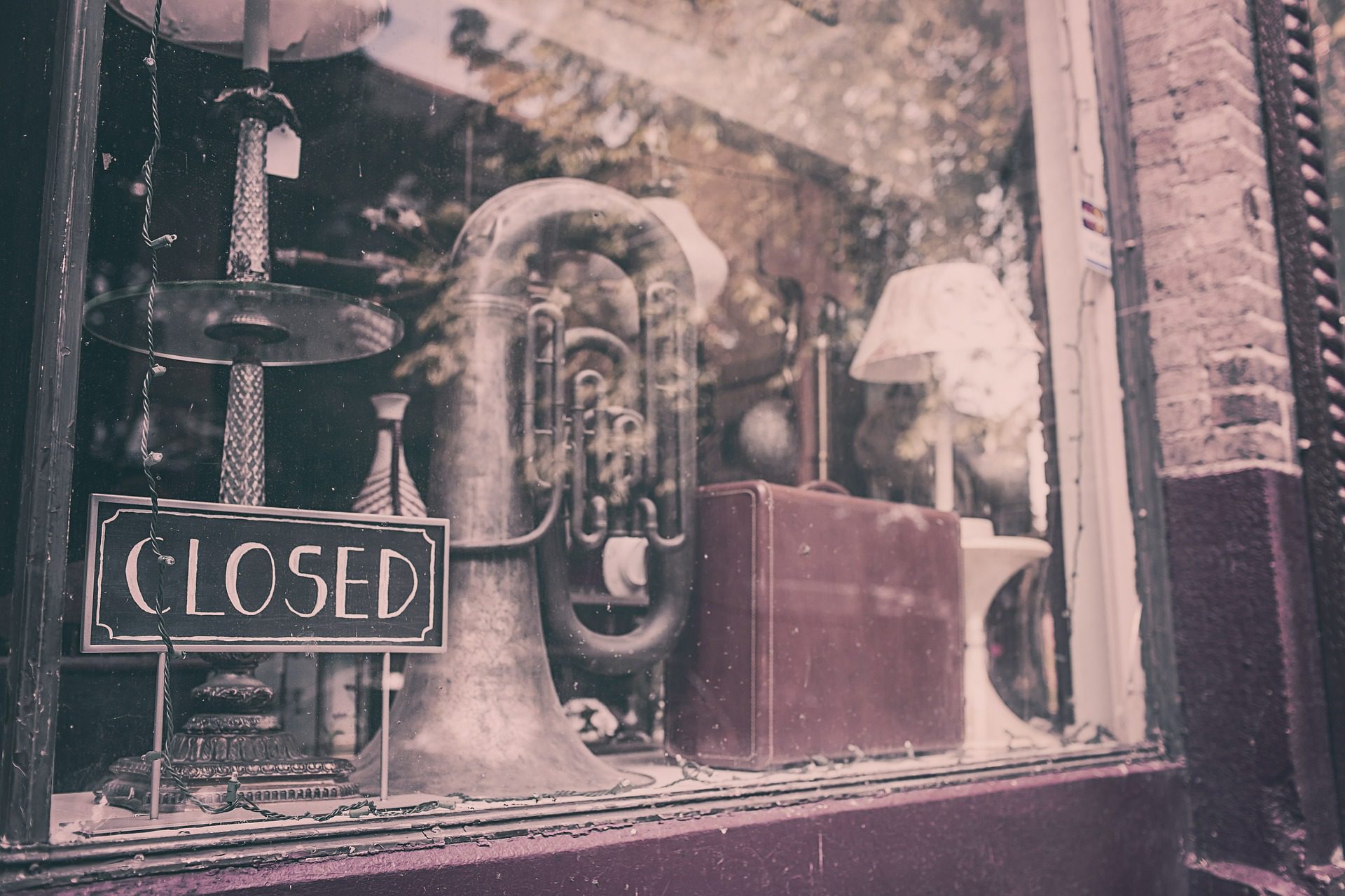 Timing synchs by definition. An aspiring jazz sommelier and dear friend of mine has reviewed some of the major and funkiest vocal jazz works but has been dreading to hit the nail on the head and write about the original form, the one where there’s no verbal language.  I too have been wanting to get back on track with keeping up a blog (was I ever on the track? Anyway.). The idea my friend and I had, propelled by the same thirst for a writers’ nudge, was this: let’s both of us come up with an album for each other to write about. He managed to write a wonderful piece on one of my favourite albums, Davis’s In a Silent Way.

This is a museum piece in that the smell of time sticks to every tune of the album. It’s suave to the extent that it makes you want to wear a super sleek hat, possibly one with a lush, but manly, feather piercing its side. Just listen to Limbo jazz, the opening of  the album. The second track, Mood indigo, has always been stuck in my head for its hauntingly beautiful name. Mood indigo. It sounds as mysterious and inviting as van Gogh’s Starry night. I recommend starring at it when listening to Mood indigo. Such a sexy song!

Ray Charles’s place is an imagination-nudging piece with a melody to fit the narration. To be fully appreciated, this should be listened to while holding a glass of bourbon (Maker’s mark, to be precise). The mood behind this suggestion—nay, instruction—carries forward to the next track, Wanderlust. This tune, with a hint of bourbon, does create a dreamy mind-fleeing space around it. Track no. 5 has a straightforward title, You dirty dog. Listening to it, you can’t help but discern a male and a female voice engaging in what is clearly a romantic dialogue.

The next track stands out for me: Self portrait of the Bean. Undoubtedly, one of the finest pieces that were ever recorded. This is an ambitious track: a sax-piano duet but it works, oh boy does it work. The dreamy sadness of the sax is meticulously held against the gentlest backdrop of  piano. It’s sad in the best possible way imaginable—the romantic way. One of the cleverest and yet subtlest segments of this track, if not the entire album, is the closing, when the crying sax, carried by the piano, does not—in fact cannot—muster the strength to end on a higher note. Piano takes over and the tragedy to a love story is mitigated. I’ve never heard a stylistic move of this type and magnitude elsewhere.

The rest of the album takes over with upbeat and joyous overtones. The seventh track, The jeep is jumping, is back to narrating in classic suave style a men’s 60s conversation of a night out. The combination and ordering of different trumpets and saxes does remind of a conversation we’re all eaves-dropping on.

The Ricitic, album’s last track, is something else. A wonderfully stylised introduction is playful and extravagant: violin takes over in the most unexpected way. The violin seems to be stuck between two pages of notes: one is a sheet of classical Europe, and another a sheet for folky fiddle. Trumpet enters, disambiguating the seeming and haunting choice between the two. A playfully kiddish piano tune closes the track, and with it the album. Although I’m a huge fan of decomposition and symbolism, I’ll resist decomposing this last track, nor its very interesting title. I’ll leave that with you.

The only problem with this record is that after 40 minutes of its playtime, you will have to get up and hit play—again.